I uh ... will be taking some time off Labcoax and sinking them into this other game I'm making. It currently has no name but the project file is named "AoD".

The planned design for AoD is simple. You are sand-boxed within the arena grounds (or you can jump off  into the unpleasant pits below), made to fight through many waves of enemies, with a boss at the end of every X number (say 10'ish?) of rounds.


Here's a few working screenshots I have: 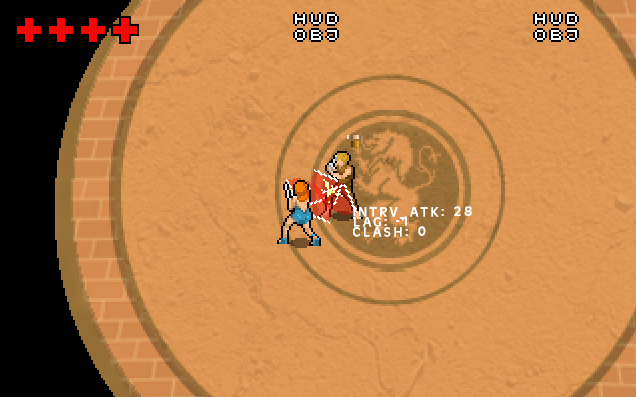 Okay I give. Honestly the progress with Labcoax has been agonizingly slow (for both you and me), it saps away my enthusiasm for game-making. Can't let that happen!

Starting AoD took my fading eagerness and resuscitated it. Using my completely undependable calculations, I should have an AoD prototype up by this month.

P.S. Labcoax is not forgotten, revisit from time to time. I apologize for this, will reply to comments. 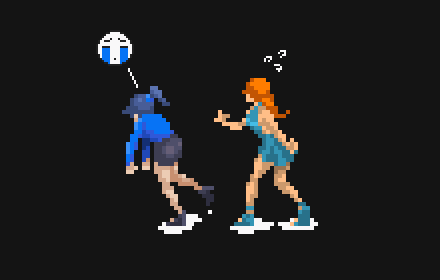 The first demo of Kyrieru's new platformer (will break your back) has just been released on his blog. It's title name is tentative as of now. The game has a new juggling mechanic in which the heroine can lift the enemies into the air with an uppercut and pummel them. Darker environments seem to be the setting for Noaika, firing bullets will temporarily light-up the areas ahead.

You can play up until the second save-point, with the demo areas sand-boxed by impassable blocks. There are 4 obtainable power-ups and an animation each with the 4 different enemies you will encounter. Great demo. Check it out.